Whenever a new process is introduced, there is always going to be some discomfort. The cause can be categorized into:
1. Uneasiness due to newness.
2. There is a problem with the process itself. 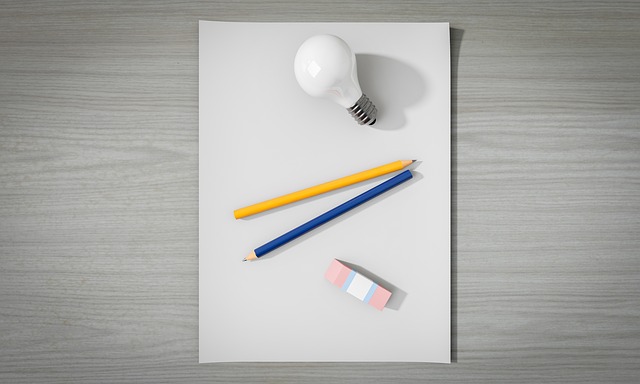 Category one is due to human nature. Deviation from an established routine causes queasiness and a yearning for the old way. It takes over-communication, repetition and sometimes “just giving it time” to tide over this initial phase; this is usually a short-lived phenomenon.

Category two is the troublesome one. When someone complains about a newly introduced process, it is essential to get to the source of this discomfort. Prod as to whether the reason for disapproval falls into category one or two.

A suitable process has to roughly follow the Libertarian Paternalism idea popularised by Behavioural Economist Richard Thaler. The process should be a nudge towards better behavior rather than a dictatorial dictum. A process whose intention is to police people does not end up well.

A new process introduces some amount of friction, but this friction has to be local, not global. This friction should not slow down the task at a global level; instead, it should aid speed, agility, and stability.

Take the checklist process as an example. It nudges people towards being more aware and aids better behavior. It does introduce friction at the local level, but on the whole, globally, the task speeds up with a much better result on an average.

It always helps to think along these lines to figure out whether a new process is worth its salt. Instead of introducing a new process and then reneging, put in the effort to evaluate the efficacy of a process beforehand.