When I was working on Kwery, a lot of people used to ask me – Why are you not trying to build a team and raise money? The niche market that Kwery served was not amenable to VC money or building a team. Kwery was an experiment in creating a single person lifestyle business.

Market size is defined as – The number of individuals in a certain market who are potential buyers and/or sellers of a product or service. 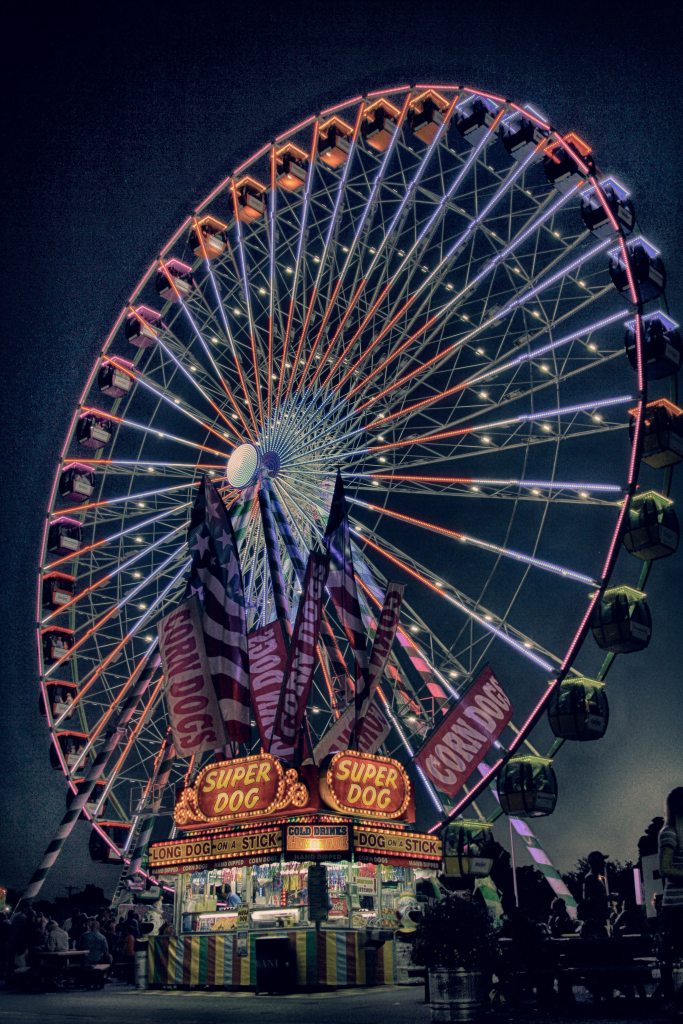 When building any business, gauging the potential market size is the most critical step. The size of your team and the amount of money you want to raise should correlate with the market size. If the intention is to create a big business, you should be going after a big market. A lot of would-be startup founders are fixated on their idea and raising money that they do not analyze the market size or fool themselves into thinking that the market is vast. Peter Thiel, in his book Zero To One, beautifully explains the significance of market size.

The story that you build around your startup should also reflect the market size that you are after. In 2014, professor Aswath Damodaran estimated the value of Uber at ~6 Billion dollars with the story that Uber is an urban car service company. Bill Gurley, the lead investor in Uber, refuted this saying that Uber is not an urban car service company but a logistics company that is going to be everywhere, not just urban areas and is going to exploit global networking benefits, not local networking benefits. With this story, Bill Gurley was valuing Uber at ~53 Billion, a ~9X increase from Aswath Damodaran’s valuation. With a change in the story, the market size that Uber is after went up. This incident illustrates the importance of framing your startup story for big market size.